from Dub Factor 2 - The Dub Judah Mixes by Black Roots 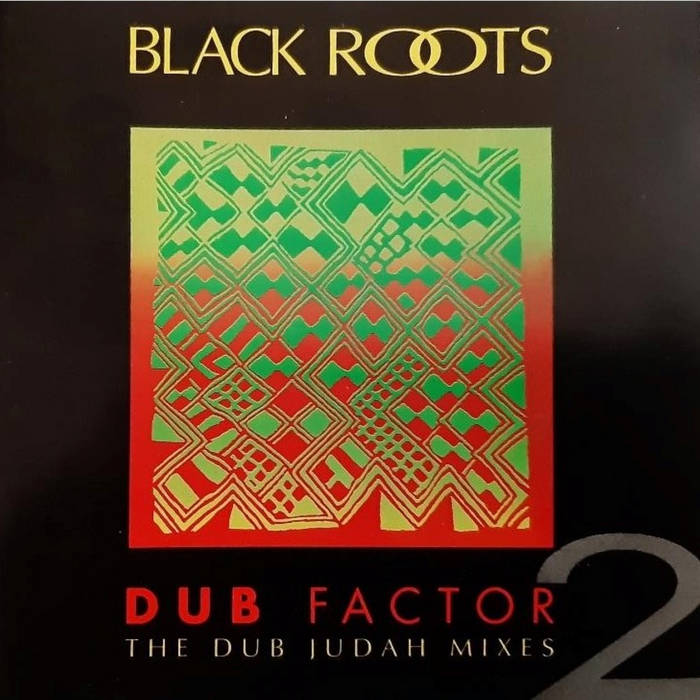 Last year was the band's 40th ANNIVERSARy.This UK foundation roots reggae band from from St Paul's Bristol have been touring and recording since 1979 and have released several albums. Most recently working with French labels Soulbeats and Khanti Records and in UK with Sugar Shack and Bristol Archive Records. But they are best known for their eponymously titled albums Black Roots and The Frontline. ... more

Bandcamp Daily  your guide to the world of Bandcamp